The best legal technology can be doomed to fail without a purposeful plan for the human beings who will use it. Watch the webinar for tips for securing leadership support, fostering user involvement and overcoming your lawyers’ skepticism.

Most legal departments will invest in new legal software projects this year – but a significant portion of those might be doomed to fail.

As Forbes reported, 25 percent of technology projects fail outright, and another 20 to 25 percent don’t demonstrate any return on investment. If you’re planning an in-house legal software project in the next 12 months, how can you avoid becoming one of these sad statistics?

The Fundamental (And Human) Keys to Success

Every year The Standish Group, an independent international IT research firm, studies 50,000 technology projects, ranging from small software enhancements to massive system implementations. In its CHAOS Manifesto, the organisation identified 10 factors of success that affect a project’s likelihood to succeed.

For small projects – such as adoption of cloud based legal software for a in-house teams – the top two factors are executive management support and user involvement. In terms of a project’s success, these far outrank more technical concerns, such as skills, tools and infrastructure. (For example, The Standish Group assigns 20 points to executive management support and 15 to user involvement, while “tools and infrastructure” gets only 1.)

Why is user involvement 15 times more critical than the right tools? Because humans will install and use the technology….and ultimately determine its fate.

Here’s how to apply these success factors to your next legal tech rollout.

Every technology project should have a “sponsor,” a leader who champions the rollout and takes responsibility for its outcome. Ideally, for legal tech projects, this would be the general counsel, chief legal officer, director of legal operations or another position of visibility and respect.

Start by identifying all users of the new tech solution and outline the project’s potential value to them. (Don’t forget about business clients who may not be primary users, but may encounter new processes, interfaces or reports.) 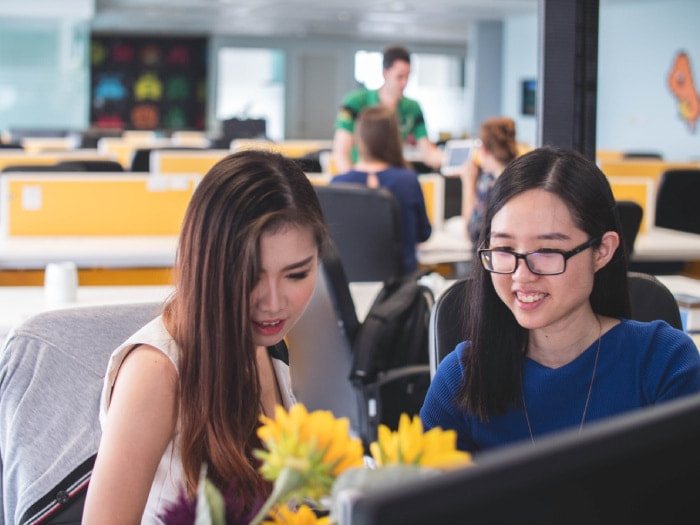 If you have a small legal department, you can engage the entire team. For larger departments, consider a focus group that comprises representatives of different job types, locations and technology comfort levels. Either way, bring users along with you to cultivate belonging and ownership:

A word on lawyers

In Herding Cats: The Lawyer Personality Revealed, psychologist Larry Richard identified personality traits more prevalent in lawyers than in the general population. Chief among them: Skepticism. Lawyers clock in around the 90th percentile for skepticism, compared to the 50th percentile for the average Joe.

Writing for the American Bar Association, Richard said lawyers can struggle to turn the “law brain” off in daily activity, leading them to automatically approach any change like a case:

Anticipate that your in-house legal technology project will be met with this skepticism. Remember it’s not a reflection of the project value, that these questions can be useful, and lead you to a better outcome, provided they don't slow your progress.

Why might users object to your solution, and how can you reassure them? For example, the 2017 Aderant Business of Law and Technology Survey reports that for 73 percent of respondents, cybersecurity is a major obstacle to cloud technologies. Show that your software is a safe and secure solution. (Here’s an information security checklist to help you get started.)

Appeal to lawyer brains with precedent and evidence. What other organisations use this technology? What kind of results have they seen? Share testimonials and case studies to soothe lawyers’ risk aversion.

Remember that legal technology is rarely “one size fits all”

As Legal Evolution noted, “the legal industry is not one single monolithic social system; rather, it is a complex and complicated network of distinct and disparate subsystems, with almost every organizing principle conspiring to create friction in the diffusion process.”

More simply stated: Even when working on the same team, lawyers have different specialties, priorities and habits – and our profession’s emphasis on confidentiality doesn’t help break down these siloes. When preparing for a rollout, highlight customisation options, show how the solution applies to multiple positions in the department, and frame the legal management software in language that is specifically relevant to each team member.

Would you like to learn how one company selects and deploys legal software? We hosted a webinar with BlueScope, who shared their legal department’s approach to technology. Watch the recording here to find out more.

Webinar: Select and Implement the Right LegalTech for Your Team

Are you planning to build LegalTech infrastructure for your legal department? Watch our recorded webinar with BlueScope as they share their...

Meet the Xakia team - Richard Conway, our Chief Operating Officer. Richard is a lawyer with a passion for figuring out ways to do legal work better....

Ready to take Xakia for a test drive?