Xakia brought ‘instant relief’ to the Australian in-house legal team at Coca-Cola Amatil. Our legal matter management software was able to capture the team’s ‘full universe of matters’ for accurate and efficient reporting.

“Manual reporting was a ridiculous way to do things…The team was happy to move to Xakia straight away, it was a no-brainer.”

As one of the largest bottlers and distributors of beverages in the Asia Pacific, Coca-Cola Amatil employs more than 14,000 people and serves more than 270 million consumers. Coca-Cola Amatil distributes some of the world’s most loved beverage brands, including Coca-Cola, Diet Coke, Sprite, Powerade, Monster, Jim Beam, Canadian Club and Maker’s Mark.

In Australia, Coca-Cola Amatil’s Legal team handles the legal needs for three business units with operations in Australia, Fiji and Samoa, as well as corporate functions such as Strategy, Insurance, Treasury and Risk. 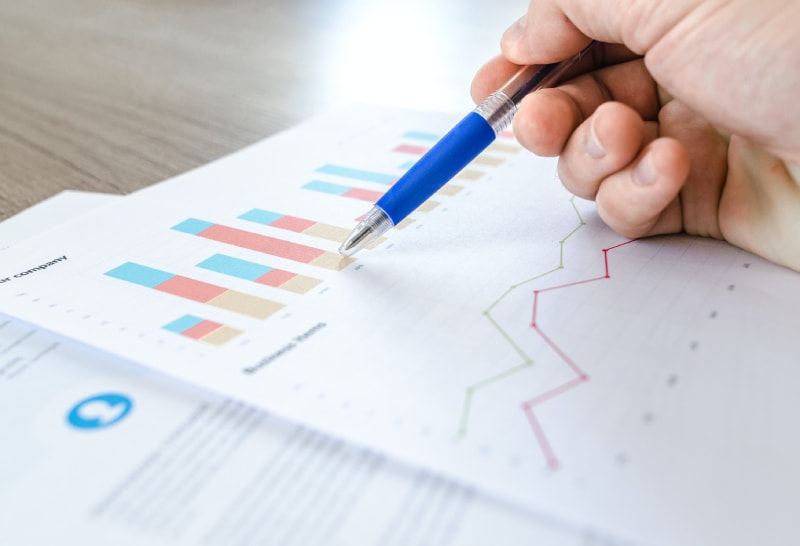 The Australian legal team’s major struggle was with reporting, according to its Deputy Group General Counsel in 2019. It relied on a manual process that required lawyers to fill out paper forms, which an administrative staff member later compiled into an Excel spreadsheet on a monthly basis.

Without a central repository for matters or a standardized way of classifying their importance, the Group General Counsel said, the team’s view of its own activity was likely incomplete, or worse, inaccurate.

The team needed a way to capture its “full universe of matters.” This would ensure accuracy in reporting to business units and company leadership and save time in manual reporting and follow-up discussions.

Coca-Cola Amatil wanted a legal technology solution that would deliver automated, real-time reporting – and eliminate paper forms and manual entry. When Xakia was integrated into the team’s existing workflow, there was instant relief.

“Everyone on the Australian Legal Team absolutely recognized that [manual reporting] was a ridiculous way to do things in this day and age. The team was happy to move to Xakia straight away, it was a no-brainer.”

By having access to real-time legal data analytics, the legal department can more effectively match its priorities to the strategic goals of the company.

After implementing Xakia, the team’s reporting is more timely, accurate, and actionable:

"By having access to real-time legal data analytics, the legal department can more effectively match its priorities to the strategic goals of the company. If the business is saying ‘we’re focused on A, and we’re not actually that focused on B,’ but [Legal] is doing a lot of work for B, we can say, if that’s the business priority, we’re going to deprioritize work for B.”

Ready to take Xakia for a test drive?

Get a free 14-day pilot Get a demo